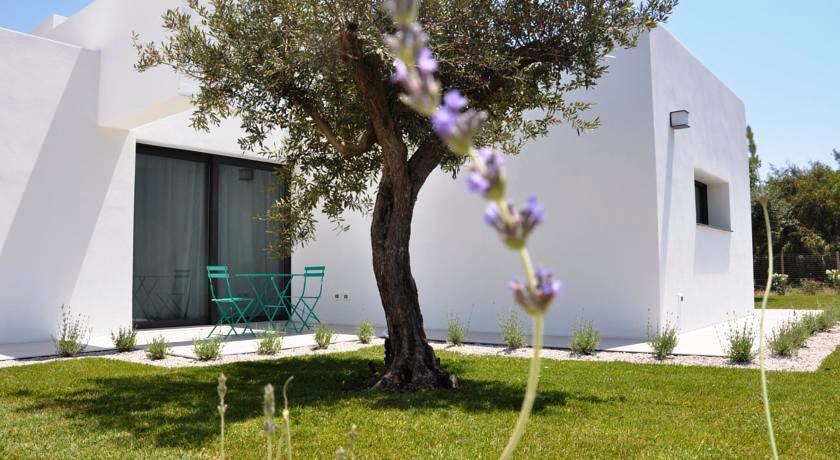 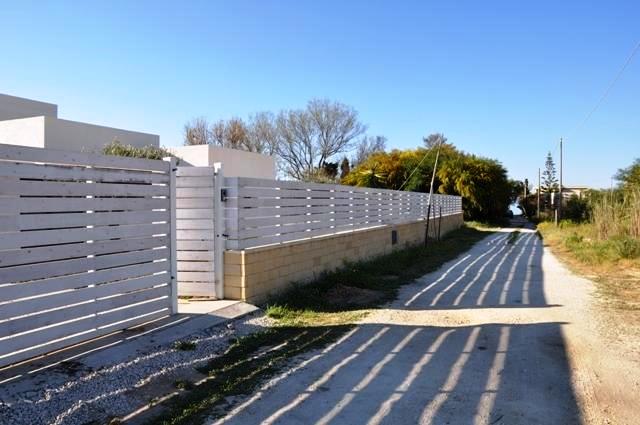 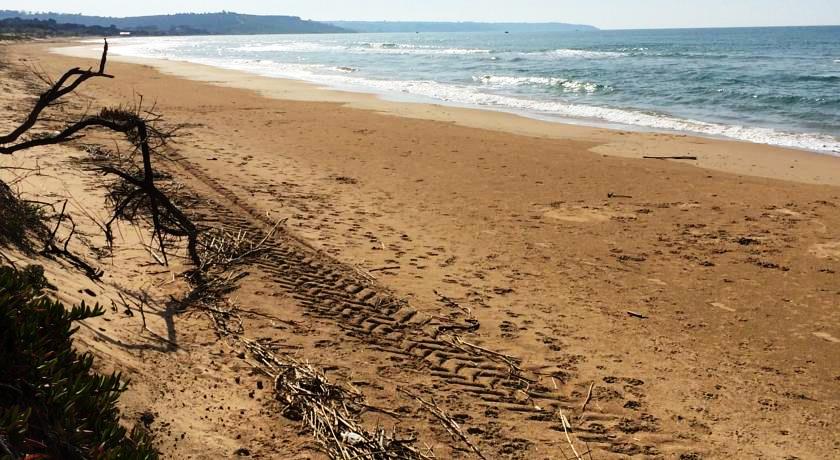 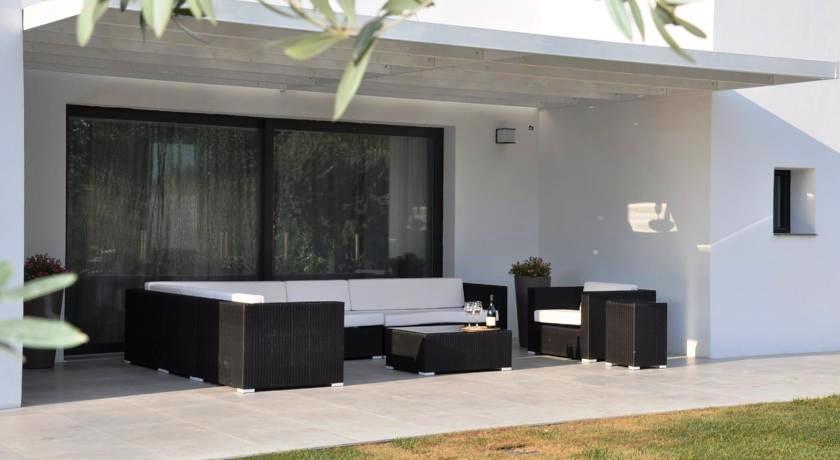 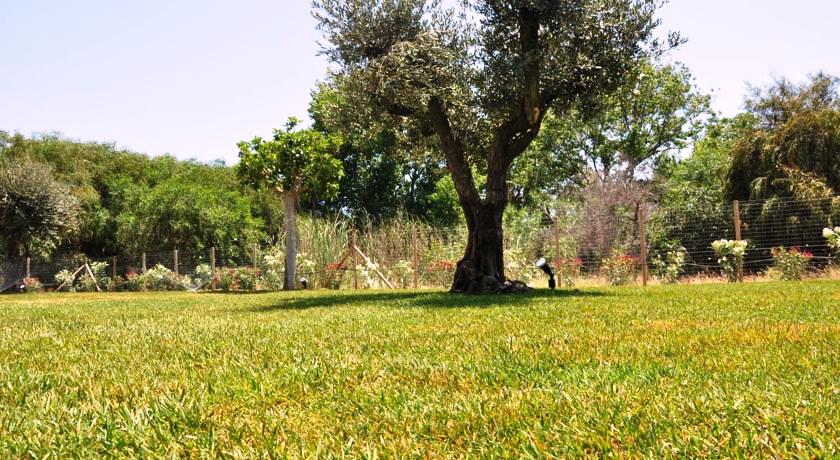 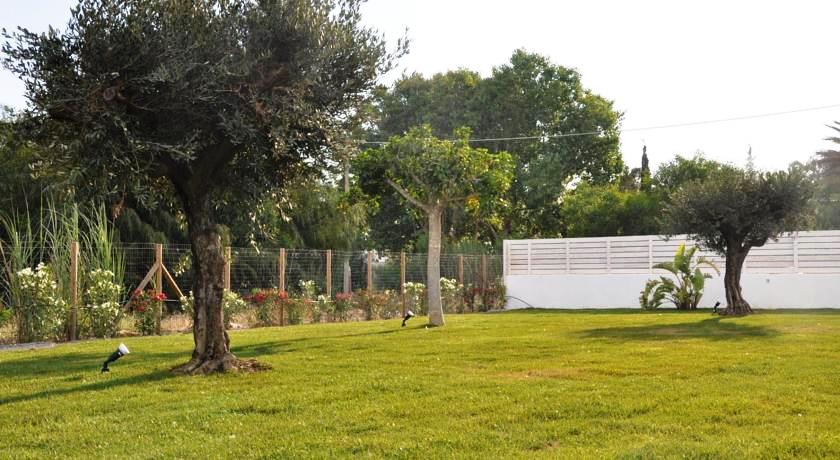 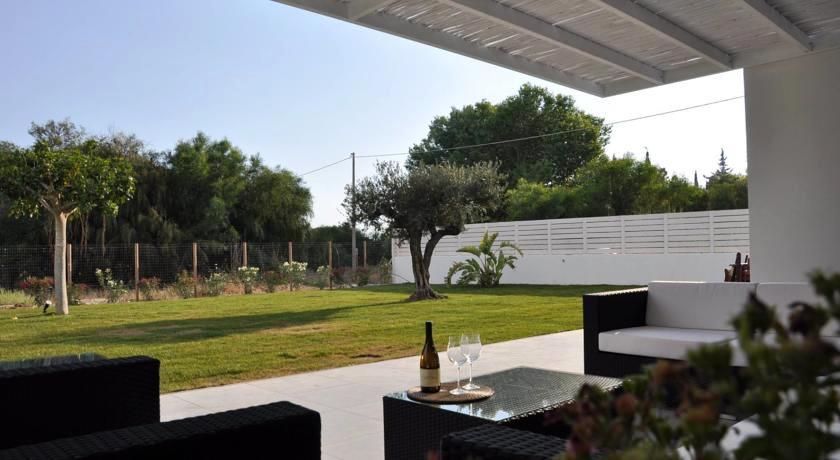 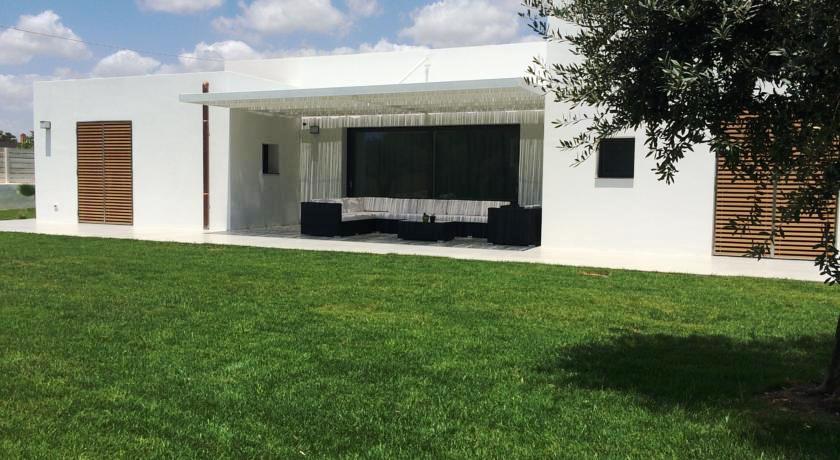 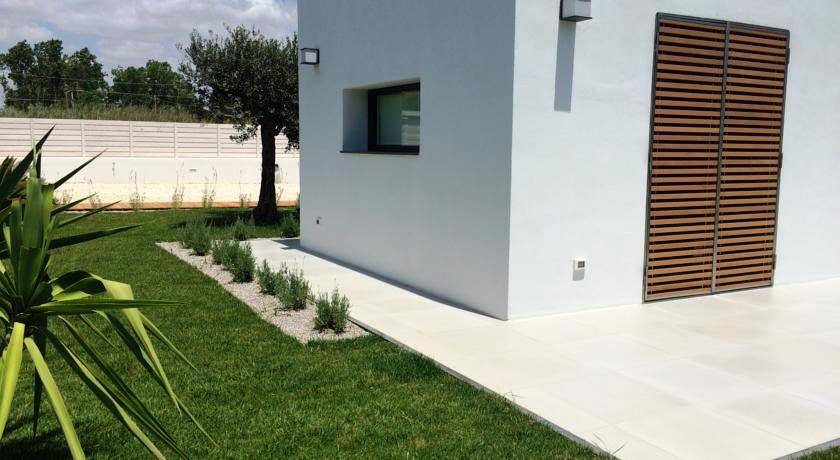 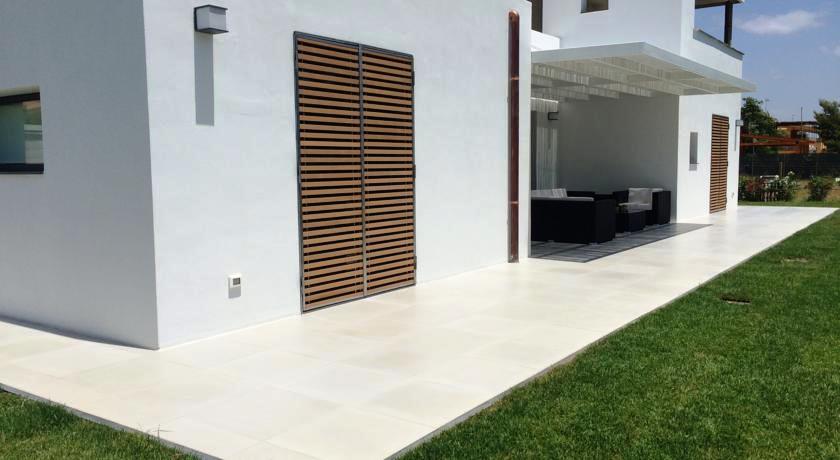 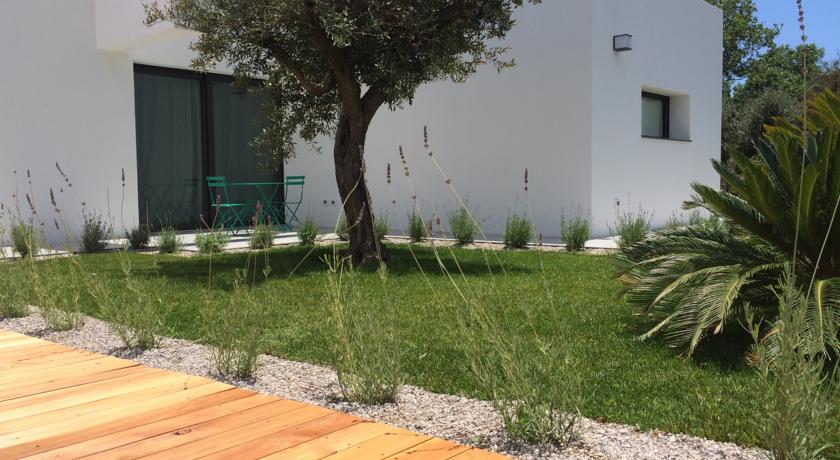 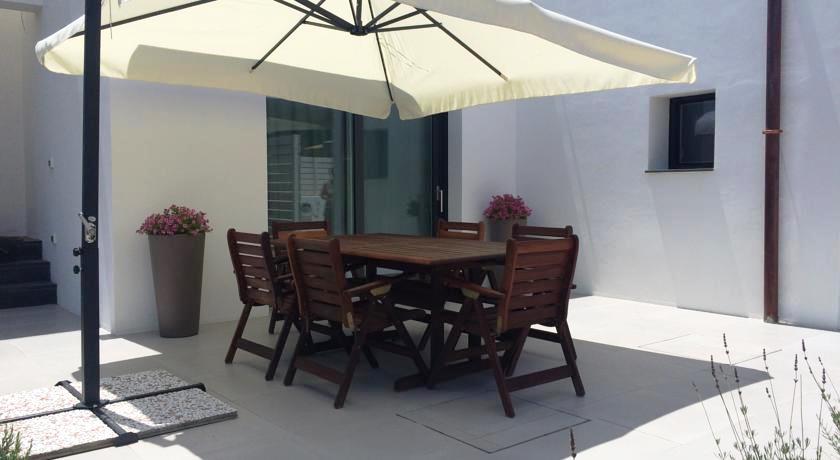 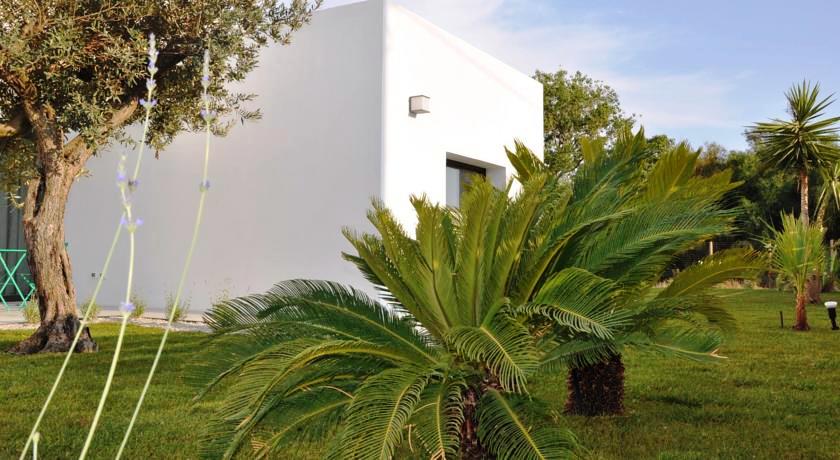 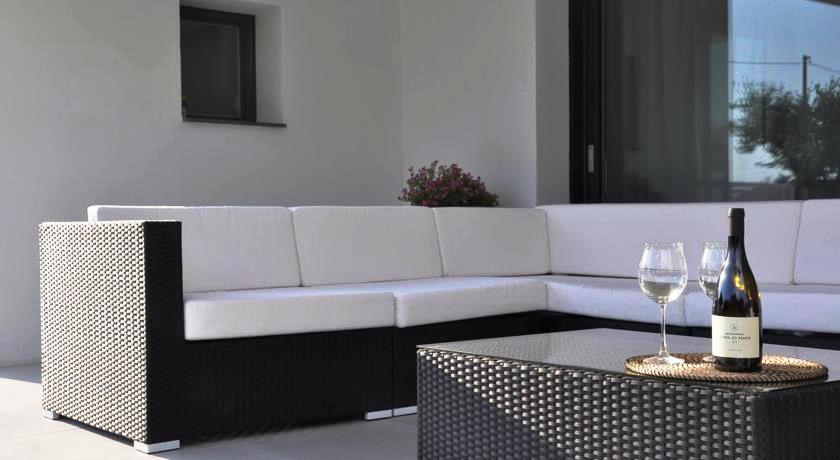 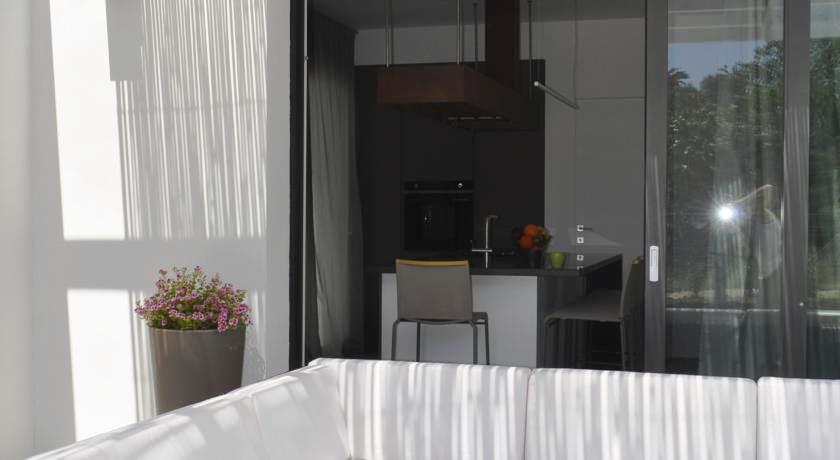 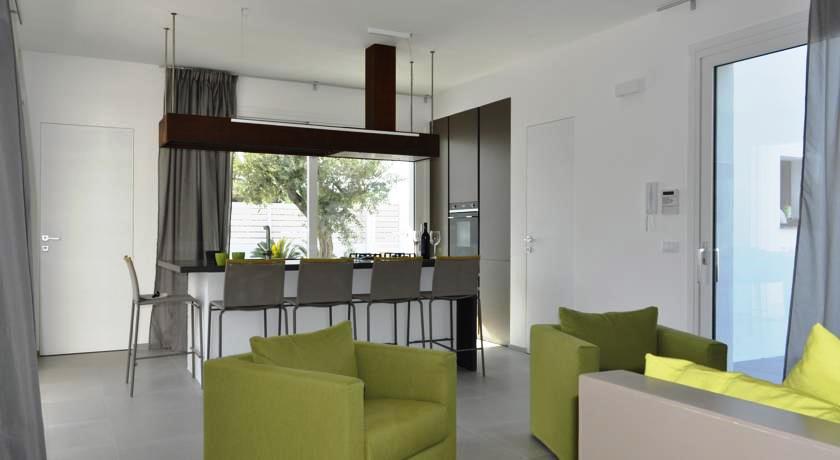 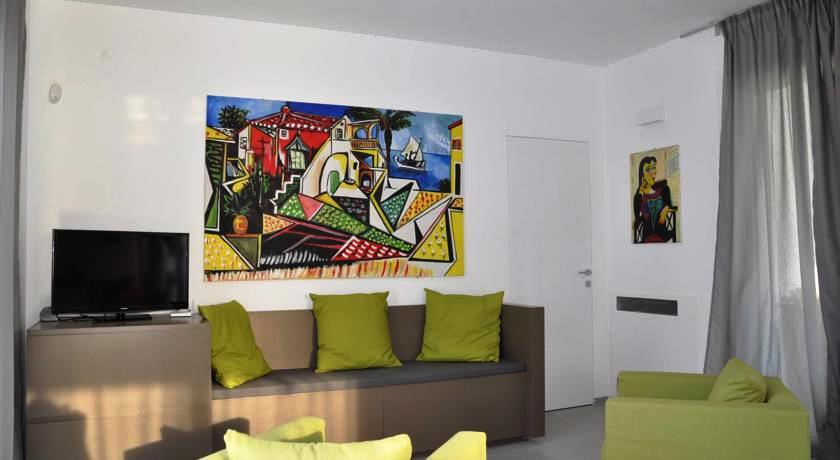 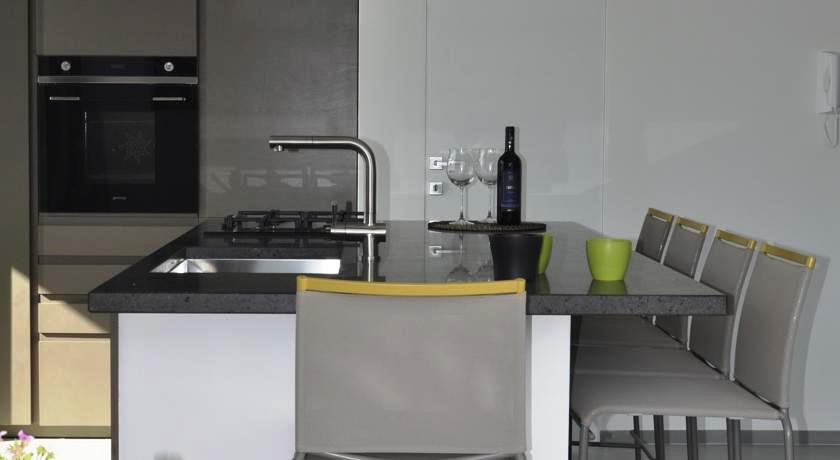 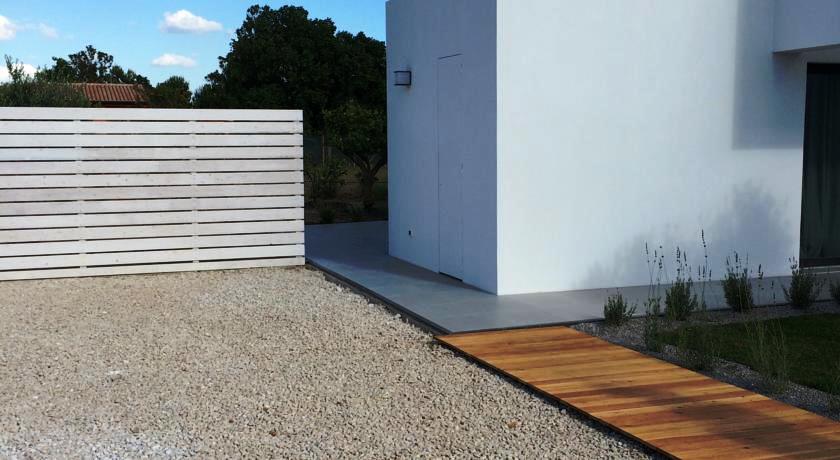 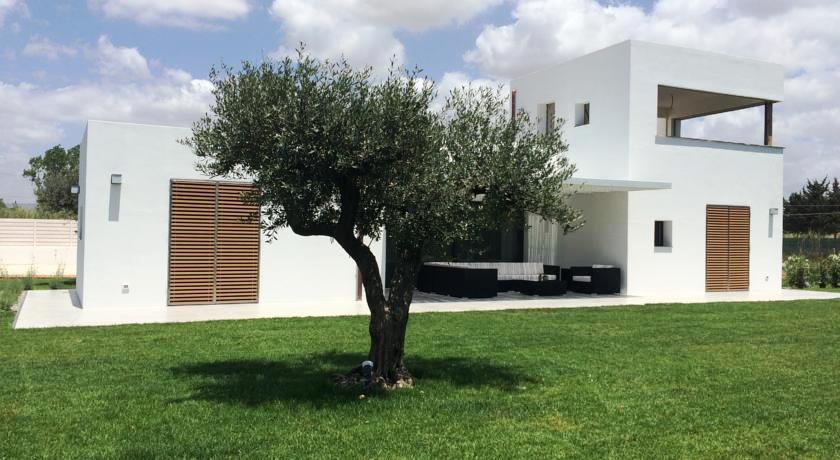 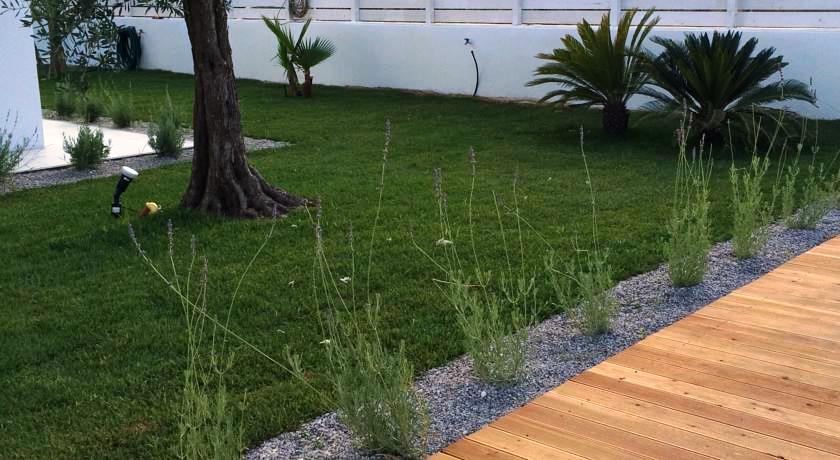 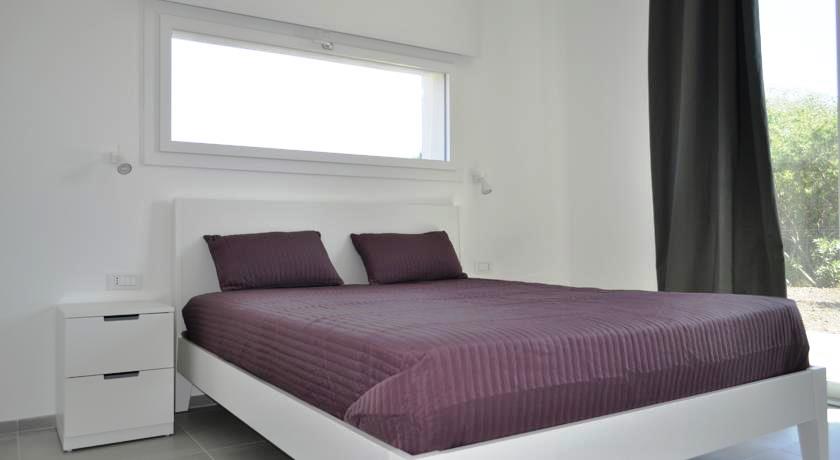 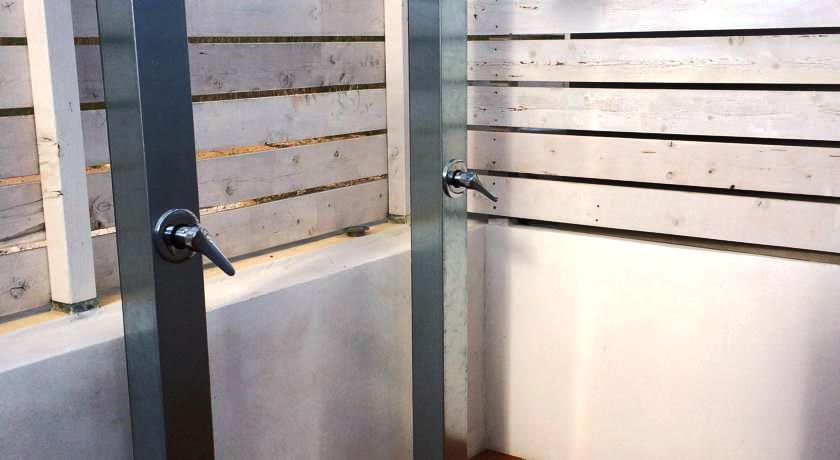 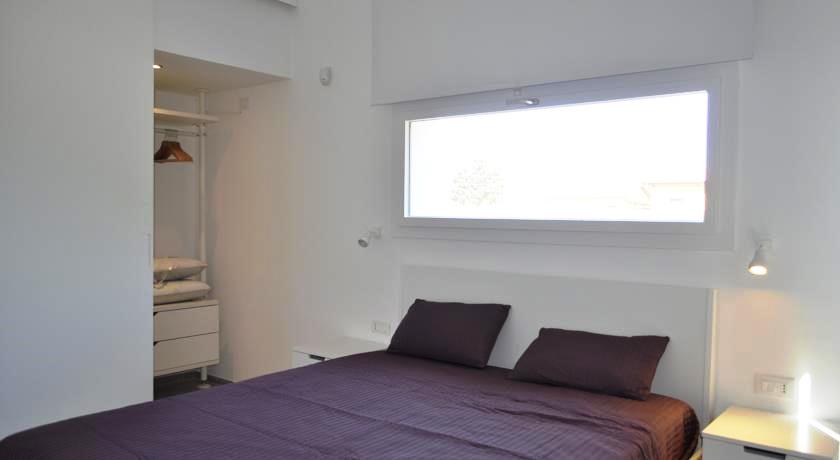 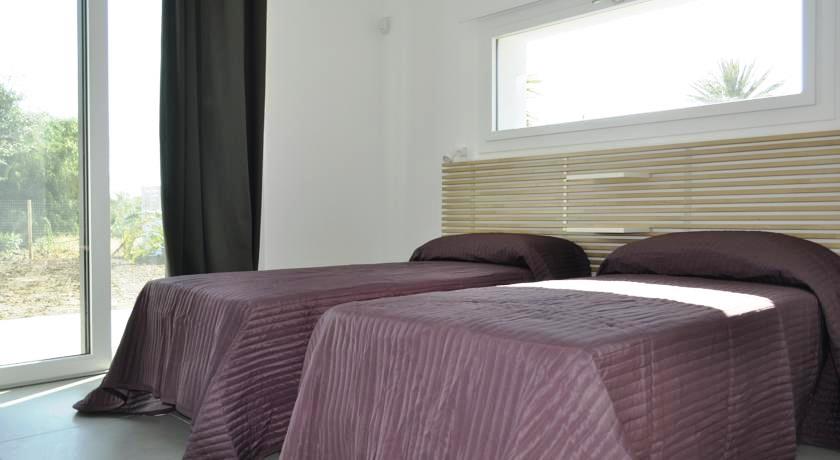 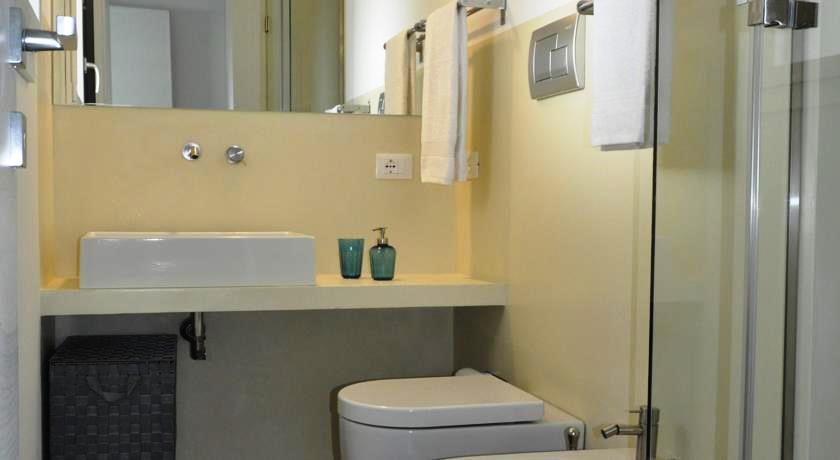 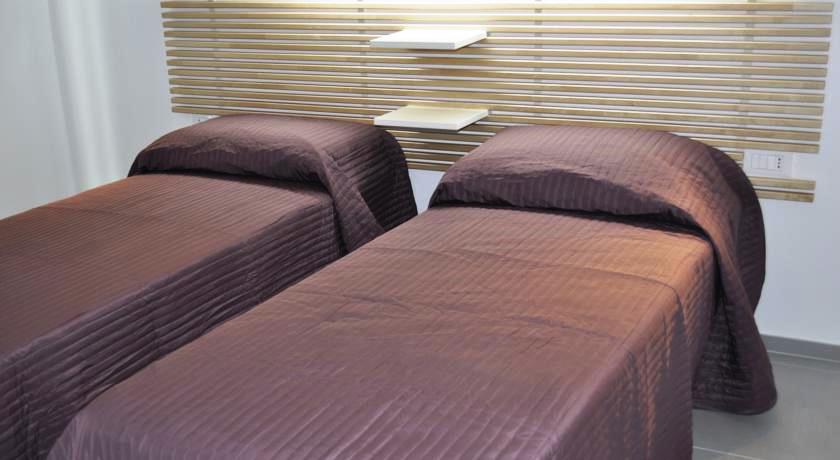 This stand-alone villa includes a 1000 square-meter garden and is located only 100 m from a fine sand beach. It boasts a generous private space and was refurbished just last year. It’s ideal for vacationers seeking pristine sand beaches and crystal-clear waters. The shoreline of Menfi was commended for its notably clean beaches and excellent water quality in 1992. The prettily laid out garden contains fragrant lavender, olive trees, and citrus fruits, a real oasis of relaxation. The architecturally modern accommodations can house 4-6 people. Two bedrooms with their own garden access and en-suite bathrooms/washroom with shower, large panorama window that makes for bright natural lighting, a large living room with a kitchen island and cozy sofas. Outdoors there is a shower, a large parking space, and a lovely terrace with comfortable and tastefully decorated sofas that invite guests to an evening glass of wine. Every room is climate controlled and equipped to reduce noise.

More than 4 persons possibility of two extra beds (for children free of charge; adults on request). The prices include the following services - Towels - Bed linen - gas - water - Current - Cot - Highchair The following services are not included in the price - Final cleaning € 50, - Deposit (payable in cash upon arrival): € 300, -

Agrigent Province…….with the exception of the valley of Tempel, Sciacca, and Menfi, one of Sicily’s still relatively little known province, and this although it’s certainly one of its loveliest. It’s the ideal spot for vacationers, who can enjoy the best of centuries-old history, art, culture, and weather that’s wonderful year-round. The sea water is clear here, but still boasts an array of nuanced colors throughout the day. The long sand beaches are surrounded by typically Sicilian Mediterranean macchia/maquis. The province also encompasses three islands, the southernmost of Europe: Lampedusa, Lampione, and Linosa, three pearls in the midst of a sea splashed with turquoise, emerald green, and deep blue. The world beneath its surface is a paradise for divers. Here, as in all of Sicily, traditions are maintained. Traditional trade secrets are handed down from one generation to the next. Many handiworks and artworks from this region are made of cork, terracotta, wrought iron, and willow. One example is the Ciaramedda, a Sicilian bagpipe that is work-intensive to produce and is very rare. 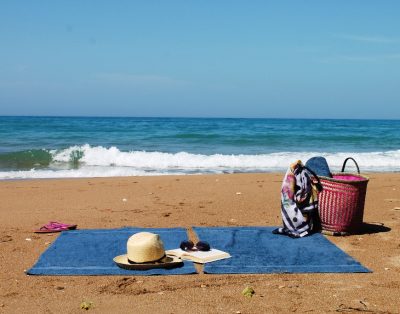 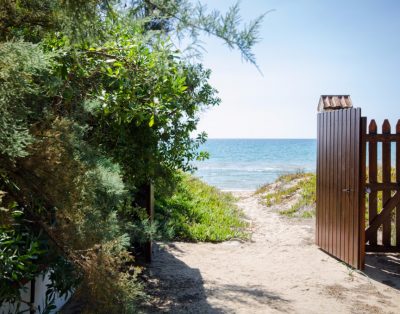